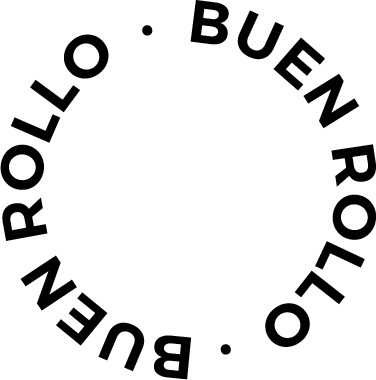 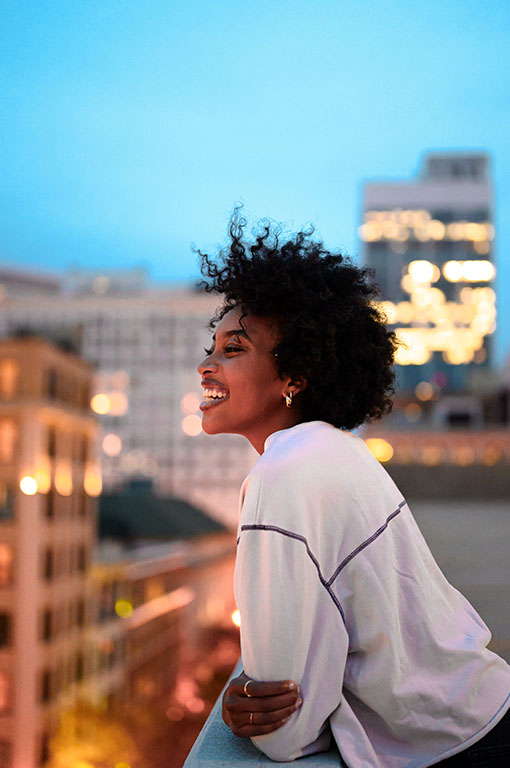 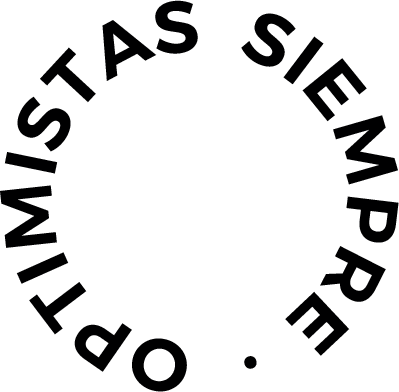 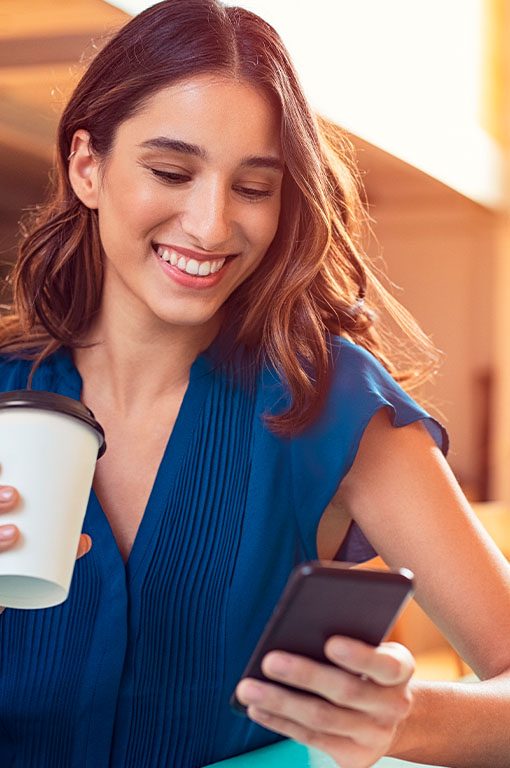 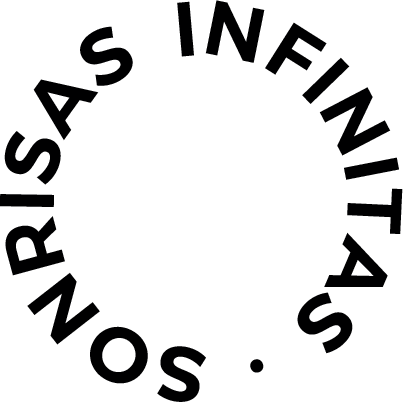 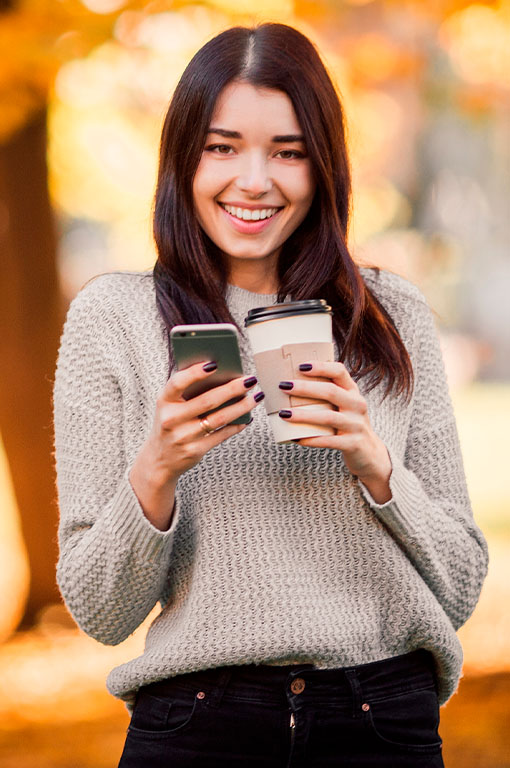 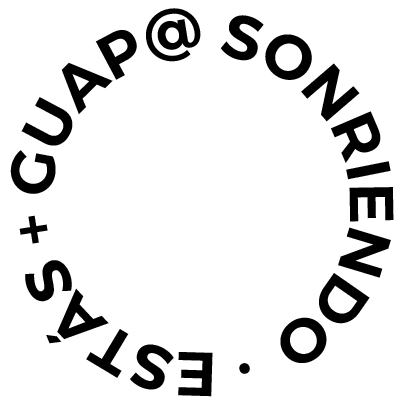 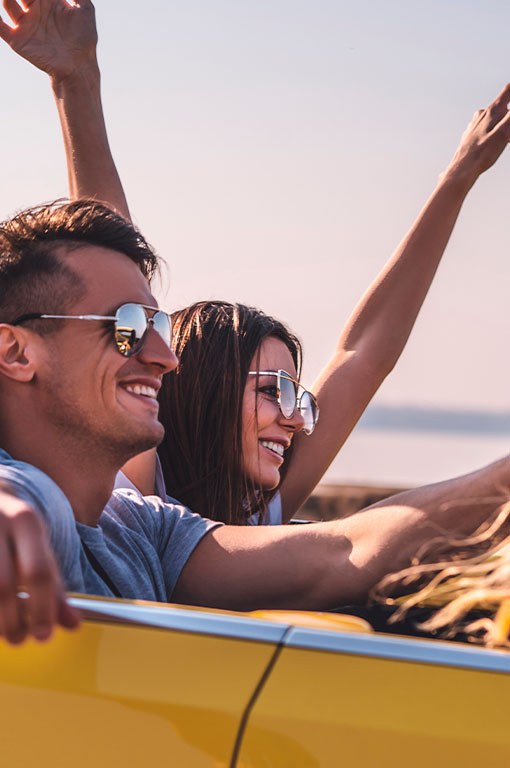 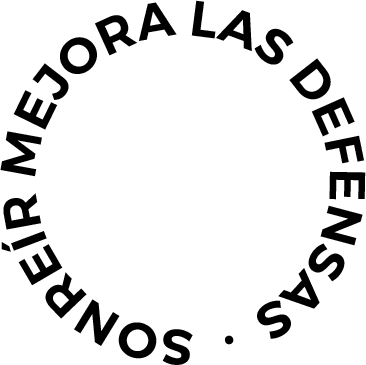 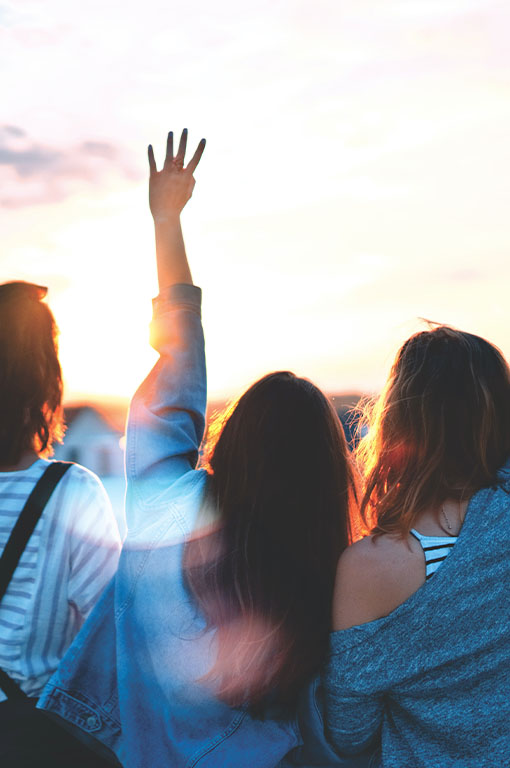 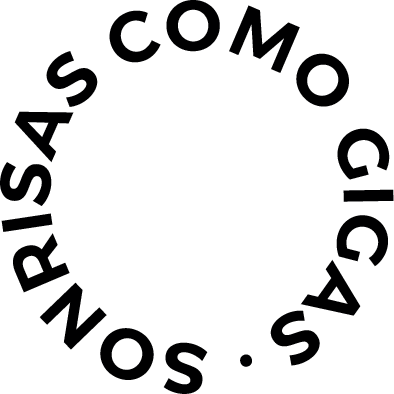 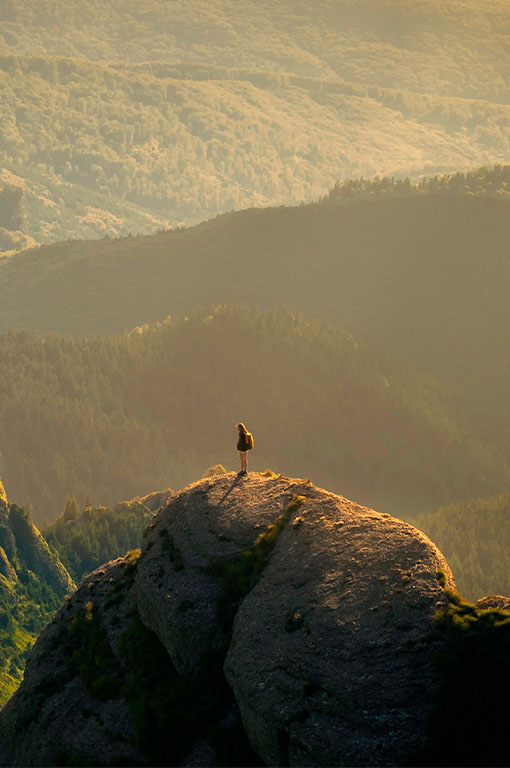 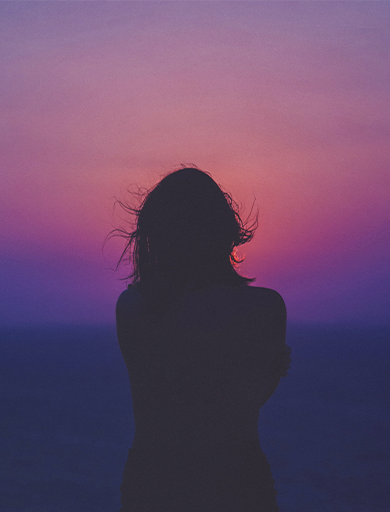 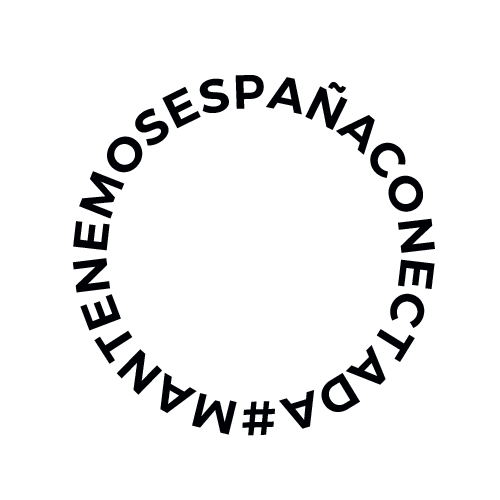 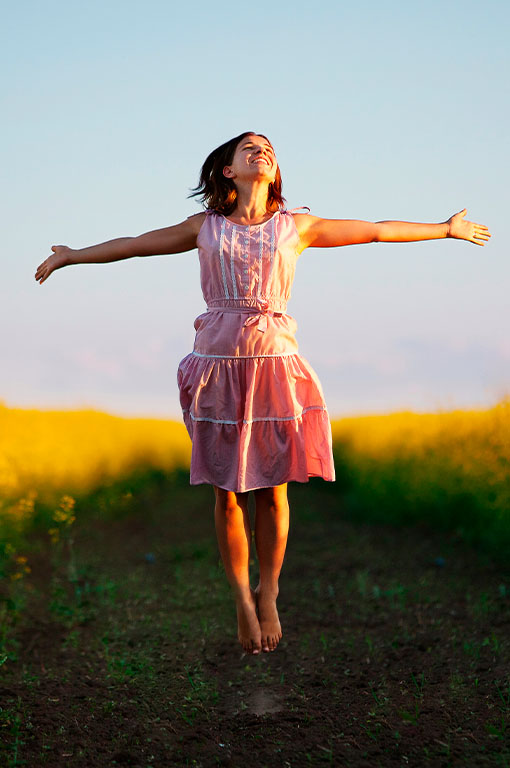 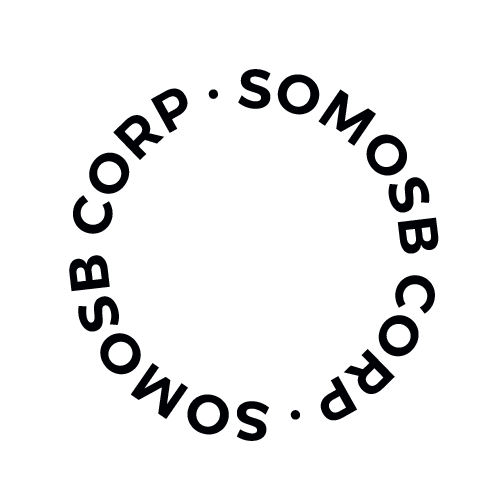 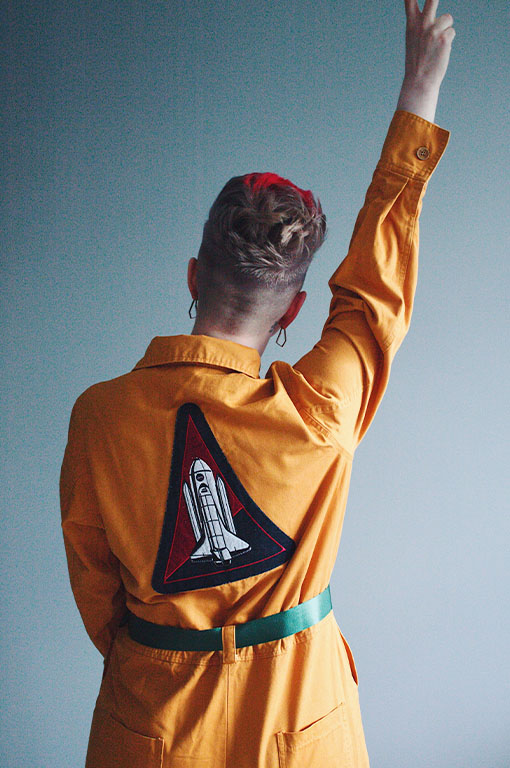 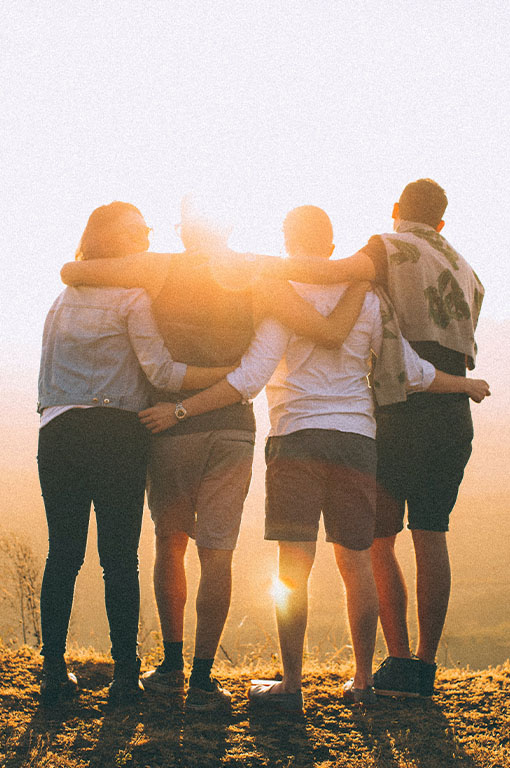 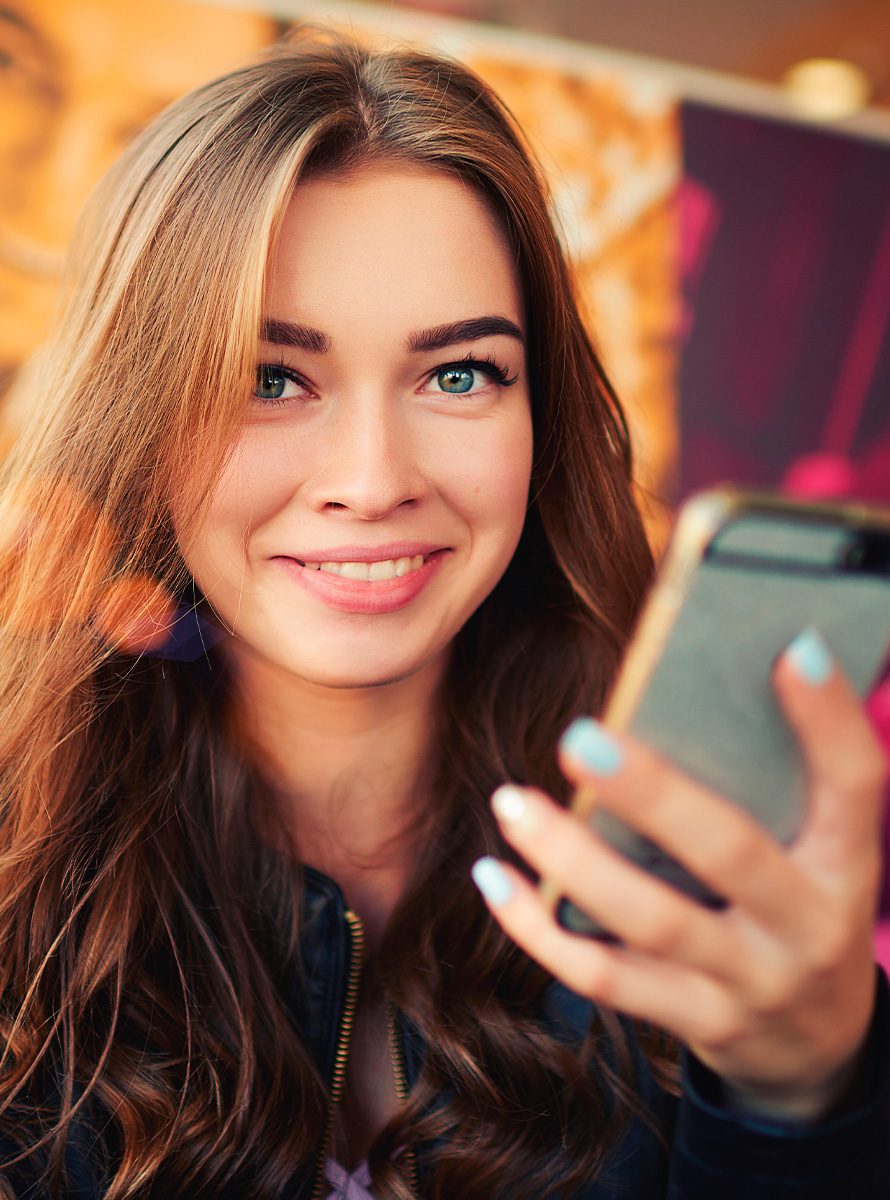 The Group was founded in 2006 and has managed to consolidate its rapid growth as a telecommunications operator by maintaining a policy of continuous expansion through acquisitions.

The Group’s philosophy is to have the most competitive offer on the market, both in terms of price and service quality, ensuring high customer satisfaction.

MÁSMÓVIL was listed on the Spanish Alternative Stock Market (MAB) in March 2012. In 2014, the Group integrated several telecommunications operators with a strong entrepreneurial spirit and sustained growth in their respective markets, including: MÁSMÓVIL (residential market), IBERCOM (business), QUANTUM (operators), XTRA TELECOM (business and operators) and THE PHONE HOUSE MOVIL (residential).

A new Group was therefore created in 2014, which was 15 to 20 times larger than the group existing at the end of the previous year. In 2014, the MASMOVIL Group had a significant portfolio of customers: 700,000 residential customers. Of these, 300,000 related to mobile and broadband services and 400,000 to VoIP services, plus 25,000 business customers.

MASMOVIL made some notable acquisitions, thus consolidating its position as the fourth largest telecommunications operator in Spain. In May, the company acquired Pepephone and in June, the Group completed its purchase of Yoigo. The MASMOVIL Group closed 2016 with over 4.4 million customers, up 4% on the previous year (4.3 million mobile and 122,000 fixed broadband customers). The Company increased EBITDA by 16% to Euros 119 million and service revenues by 8% to Euros 838 million. Total proforma revenues reached Euros 1.12 billion, 5% higher than the same period in the previous year.

The Group continued its acquisition policy in 2017 with the purchase of Llamaya, a mobile virtual network operator offering prepaid services to the ethnic market segment, mainly Latin American, and added 170,000 new customers to its portfolio.

In July, the Company made the leap to the stock market and went from being listed on the Spanish Alternative Stock Market to the Continuous Market, making it the first Spanish company to move from one market to the other. During this year, MÁSMÓVIL was the best stock on the Spanish market with a revaluation of over 230%.

The Group closed 2017 with over 4.5 million customers. The Company increased EBITDA by 100% to Euros 238 million and service revenues by 20% to Euros 1.007 billion. Total revenues reached Euros 1.301 billion, 16% higher than the same period in the previous year.

In 2018, the MASMOVIL Group led market growth in Spain in both portability and landline and mobile subscribers, and continues to be the Spanish operator with the most satisfied customers in the market. The Group has also continued to develop its acquisition policy with the purchase of Lebara, a mobile virtual network operator.

Thanks to this acquisition, the Company increased its presence in the ethnic segment to lead this market, with a total of over 7.5 million customers. On the commercial side, its Yoigo brand launched the first unlimited data tariff in the Spanish market, its first TV services and the Yoicard credit card, its first financial service as a result of the Group’s agreement with Cetelem.

The Group closed the year with around 9 million customers and 22 million households with our fibre. The Group also joined Spain’s largest stock market index, the IBEX 35, and is the only company to have moved from the MAB to the Continuous Market and, finally, to the IBEX 35 in record time. The Group continued developing its acquisition policy with the purchase of Hits mobile and took its first step towards the Group’s internationalisation by acquiring a stake in the Portuguese operator NOWO/Oni. We also created the new entrepreneurial project accelerator called MASventures and developed pilot projects using 5G technology to benefit society.

On the commercial side, we successfully expanded with the launch of MASlife, the Group’s new shops that include several of its commercial brands, and we also created the new MASventures accelerator for entrepreneurial projects, developing pilot projects using 5G technology to benefit society.

In 2020 and following the takeover bid launched by the Cinven, KKR and Providende funds, the MASMOVIL Group become a 100% private company, consolidating its position as one of the country’s leading telecommunications companies with the greatest growth potential. The Group strengthened its presence in Portugal with the acquisition of 100% of Nowo Communications, confirming our commitment to the Portuguese residential market.

5G was another of the challenges the MASMOVIL Group embarked on in 2020, launching service trials in 19 Spanish cities. Lastly, during the pandemic the Group has kept Spain connected with the availability of its landline and mobile networks. We donated over 1 million FFP2 masks and helped keep hospitals and nursing homes connected by donating equipment and SIM cards to enable communication between family members.

Lastly, during the pandemic the Group has kept Spain connected with the availability of its landline and mobile networks. We donated over 1 million FFP2 masks and helped keep hospitals and nursing homes connected by donating equipment and SIM cards to enable communication between family members.

2021 was a year of growth and consolidation for the MASMOVIL Group, making it another great year following the successful takeover bid for the Euskaltel Group with integration happening in record time.

This year, to great acclaim from the market, the Group launched new services in 100% green energy, health, alarms, insurance and personal loans with very competitive terms and conditions.

In 2021 the Group also made significant progress in technological upgrades and service migration, expanding its FTTH network by more than 1 million homes.
Sustainability has been key for the Group and it became the first European telecommunications company to get B Corp certification. We also achieved net zero carbon emissions in our operations as the European network operator with the lowest absolute residual level of emissions.

We remained the most highly valued telecommunications company to work for and the best in talent management, according to the prestigious ranking in the Actualidad Económica magazine published by the Spanish media outlet El Mundo.The Group has over 14 million customers.